The Devanha lifeboat No. 5 is a relic of the Anzac landing on Gallipoli. Devanha was a P&O steamship requisitioned as a troopship in 1915 and was operated by merchant navy officers and crew.

As HMT Devanha, it transported men of the 12th Battalion, the 3rd Field Ambulance and the 3rd Infantry Brigade Headquarters ashore on 25 April.

At 11pm the troops moved to HMS Ribble, one of six Royal Navy destroyers at the landing.

Around 4:10am the lifeboats were brought alongside and loaded, each with some 30 men. 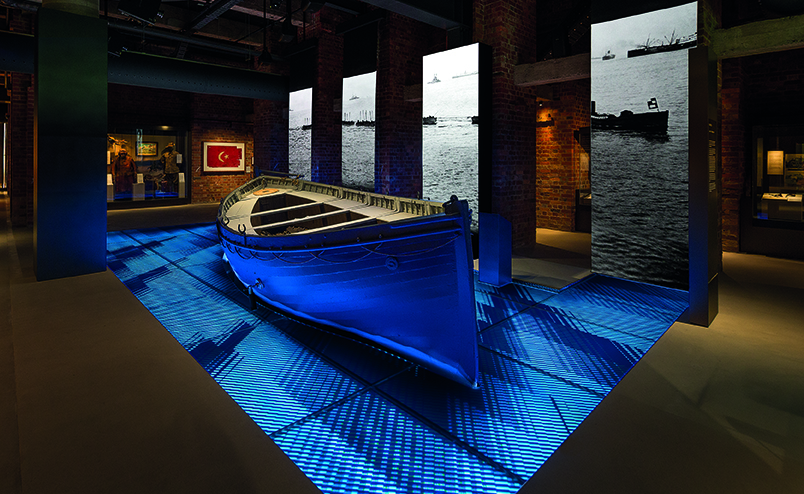