Militaries strive to harmonise behaviours and eliminate points of difference.

Regrettably this fact has often marginalised individuals whose sexuality challenges the mainstream.

Human sexuality, in all its forms, has, however, proved irrepressible. 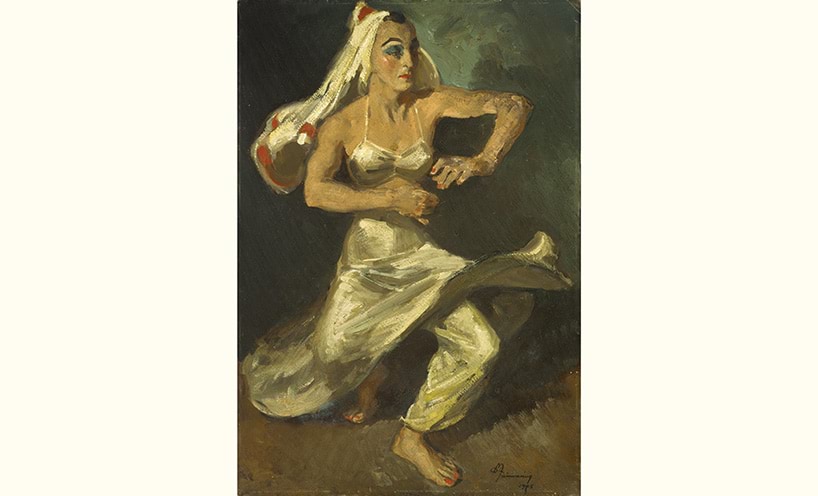 ON LOAN COURTESY OF THE AUSTRALIAN WAR MEMORIAL ART24388

…flirts outrageously with the soldiers in the front row, kicking up his leg and revealing his intriguing panties and flaming garter. The applause, howls and laughter are deafening. Some soldiers simply stare, fascinated... He is so convincing that the soldiers singled out for his attention and caresses, blush furiously and lower their eyes, just as though a real woman were teasing them… The 2013 Mardi Gras parade was the first time lesbian, gay bisexual, transgender and intersex Australian Defence Force (ADF) personnel were allowed to march in uniform, openly representing the ADF. In all, 120 members of the ADF marched in uniform at this parade. They were supported by members of the Defence Lesbian, Gay, Bisexual, Transgender, and Intersex Information Service (DEFGLIS).