Ancient Iraq has been called the cradle of civilisation, the origin of the Sumerian, Babylonian and Assyrian empires. Iraq became part of the Ottoman Empire in 1534. After the First World War, Ottoman territories were redistributed. Iraq became a mandate under the League of Nations allocated to Britain, prompting civil unrest in the country.

In 1932 Iraq became independent. In 1941 Iraq began talks with Germany, so Britain invaded. Britain forced Iraq to allow them use of Iraqi transport and communication, and declare war on the Axis powers.

In 1958 the monarchy collapsed, leading to a series of elections and military coups, and the rise of the Arab Socialist Ba’th Party. Saddam Hussein was in charge of internal security for the Ba’th. He used his position to assassinate political opponents, helping him become president in 1979.

Increasing tensions and border battles between Iraq and Iran led to the outbreak of the Iraq-Iran war in 1980. This ended in 1988, after an extended negotiation process due to the use of chemical warfare by Iraq.

In 1990 Iraq invaded Kuwait, prompting response from the United States (US) and forcing Iraq to withdraw. In 2003, under the suspicion that Iraq has not begun its decommission of weapons of mass destruction, the US invaded Iraq, leading to years of war, violence and an estimated 460,000 killed.

In 2011 the final US troops were withdrawn, but damage to the economy and infrastructure, combined with political corruption meant violence continued. Days after the US withdrawal, the Shi’ite Prime Minister issued an arrest warrant for the Sunni vice president, bringing about accusations of a campaign to exclude Sunnis from politics. Prompting civil unrest between the Shi’ite and Sunni communities, this ultimately led to the outbreak of a sectarian war.

In April 2013 the leader of al-Qaeda announced forces in Iraq and Syria would merge under the name Islamic State in Iraq and Syria (ISIS). Recently, the US and Britain have launched airstrikes in attempts to put down ISIS. These were considered successful in weakening ISIS, however there are fears of a resurgence in the wake of the COVID-19 pandemic. 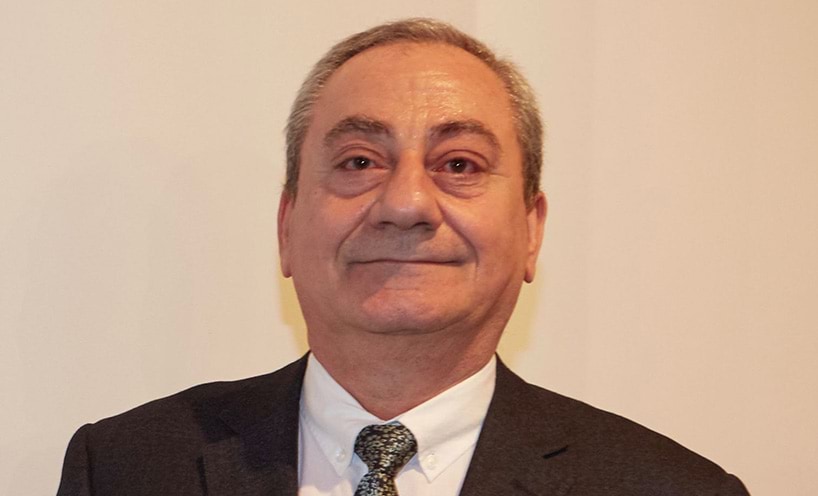 Abdulmaseeh fled Iraq when Islamic State invaded his home city. Before the invasion he was a civil engineer, lecturing at universities in Baghdad and Mosul. See his story.

Gordon was an army chef who left defence in 1998, after 13 years of peace. In 2001 after the September 11 attacks he re-joined and was deployed to Iraq. See his story. Helen joined the Navy after university. In her group of 130 recruits, she was one of only 20 women. She was deployed to Iraq and imbedded with the United States. See her story. 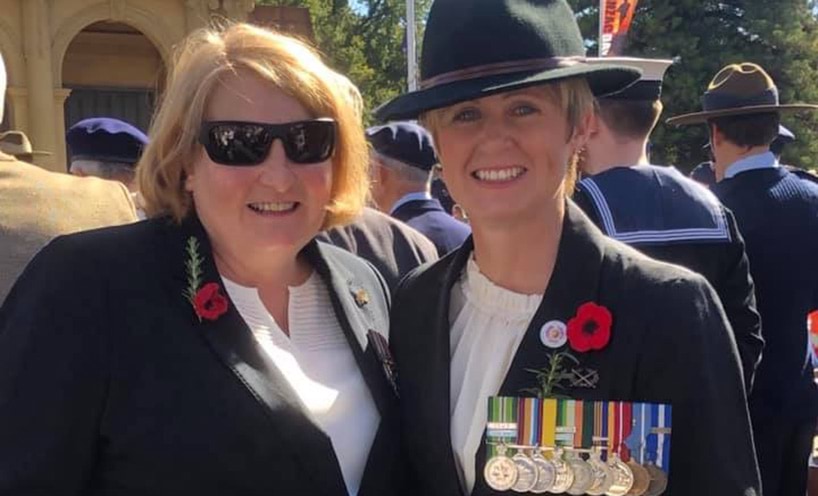 Kellie deployed eight times to seventeen countries in her twenty-two-year army career. She started the ‘by the left’ campaign to advocate for women veterans. See her story. 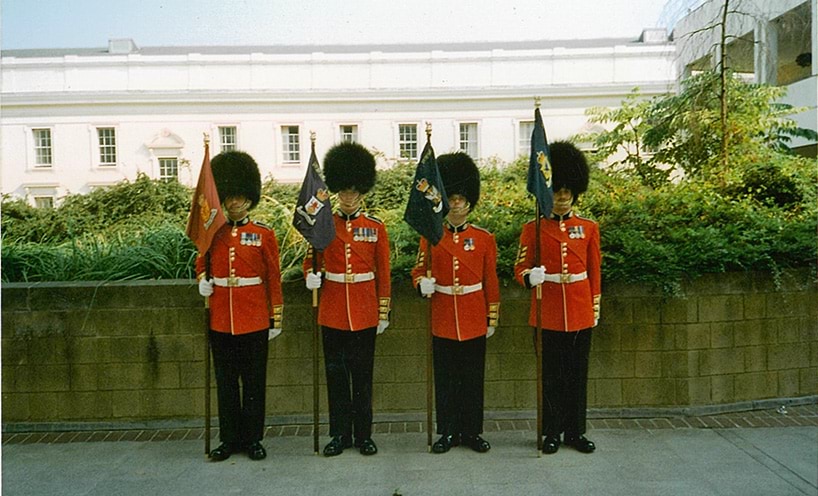 Robert was a master sniper in the Scots Guards in the British Army. He joined the Australian Army in 2007. Now a veteran artist, he uses art to help others speak about their PTSD. See his story. 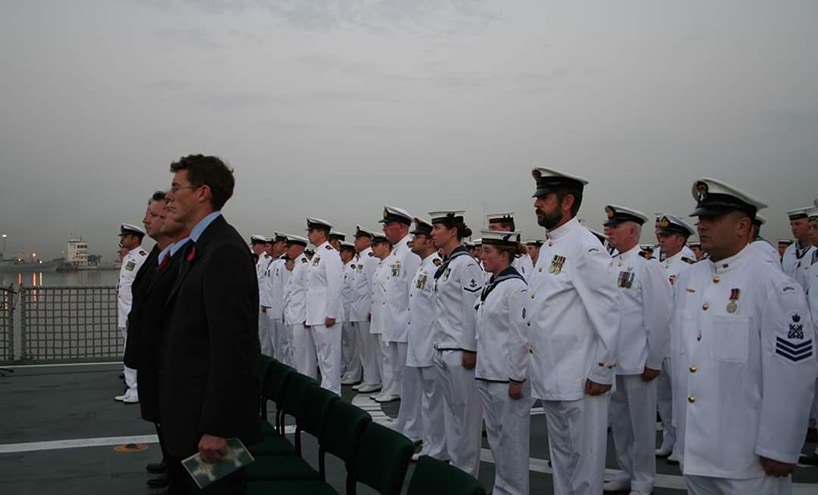 Sheree joined the Navy in 2002. She now runs RSL Active out of the Altona RSL and for many years coordinated the Melbourne Woman’s Veterans Network. See her story.