Robert always wanted to be an artist, but under financial pressure, joined the British Army instead. With the Scots Guards, he rose to master sniper, before joining the Australian Army, as an instructor, in 2007. Unfortunately, after only three years, he was invalided out. An old spinal injury, sustained on operations in Iraq, was exacerbated when he was involved in an armoured personnel carrier accident.

…we went straight into this dry creek bed, a three-metre drop and we don’t have any airbags or anything... And I was in the turret and then that’s it, my back just went completely. I had an emergency operation. And at that point my career was over.

The combination of his experiences as a sniper, his injuries, and, not least, the way in which snipers are viewed, took their toll.

…there’s nothing tighter than a sniper platoon, you have to keep tight because that’s all you’ve got. You’re everybody’s friend when you’re needed but when you’re not needed - they don’t want to know

Diagnosed with chronic PTSD, Robert felt powerless and ashamed. He had ‘boxed’ everything up to maintain control until ‘things started to come out…and [he] was in trouble’.

He had continued to draw in the Army - range landscapes for his sniper work and some commissions – but now art became his therapy. He shares his skills through the Bendigo RSL Shed to benefit others.

…art is so powerful. It can break down bridges, people who don’t want to talk about things can actually put it on canvas and they can just lose themselves within that. And that’s where I’ve come from myself. 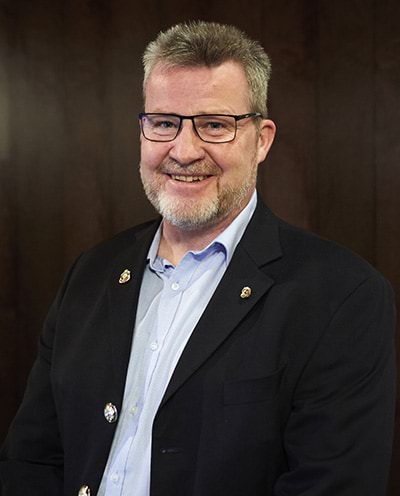 Reproduced courtesy of the Shrine of Remembrance

Take a closer look at RAW by Robert Milton

(in the mind of PTSD) by Robert Milton