Warrant Officer Ian Robertson served with the 3rd Battalion, Royal Australian Regiment (RAR) in Japan with the British Commonwealth Occupation Force and then—after the Korean War (1950–53) broke out—in that country from September 1950 to April 1951. It was while staying at the Hotel Maiko in Kobe, Japan that Ian met, and fell in love with, Motoe Higashida.

Australian Servicemen were initially officially discouraged from fraternising with, and barred from marrying, Japanese women. Despite official prohibitions and considerable social pressure in both Japan and Australia, hundreds of Australian soldiers and their Japanese fiancées applied for exemptions, or married without permission.

In 1952, the Menzies government finally granted permissions for Japanese wives and fiancées of Australian servicemen to migrate to Australia. Motoe was one of approximately 650 Japanese war brides to settle in Australia. Ian remained in the army, serving a tour in Vietnam in 1970–71. He and Motoe raised two daughters in the meantime and lived happily together until Ian’s death in 2014. 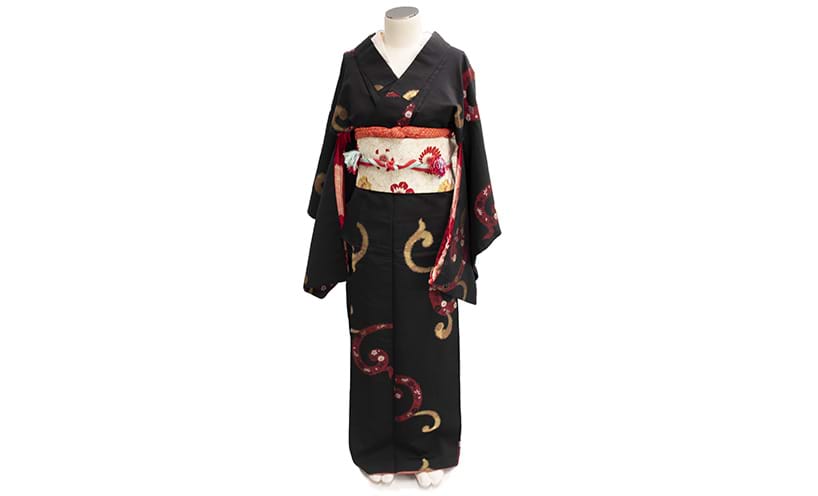 brought to Australia by Motoe Robertson in 1954 brought to Australia by Motoe Higashida Ian and Motoe Robertson with their friends 1956

Collection of items from Ian and Motoe's courting years