Support could mean the difference between life and death.

British Army artillery officer, Lieutenant Fred Ransome-Smith, endured three and a half terrible years after being captured by the Japanese at Singapore in February 1942. He met Captain Walter Pollock, a Scottish-born colonial administrator who had lived in Malaya since the mid-1930s, at the Nakom Paton hospital camp on the infamous Thai-Burma Railway. Pollock ran the camp canteen and his fluency in Malay, Thai and Chinese meant he was able to source supplies that kept hundreds of fellow British and Australian prisoners alive.

Strong attachments were common among prisoners who confronted malnutrition, disease and gross mistreatment daily. The material and psychological support each provided the other could mean the difference between life and death. 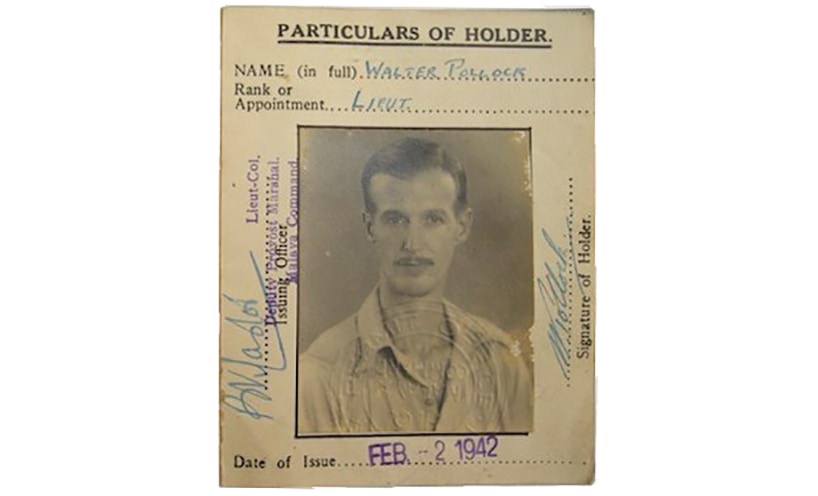