More to remember. More to know. Visit the Shrine of Remembrance for an unforgettable experience. 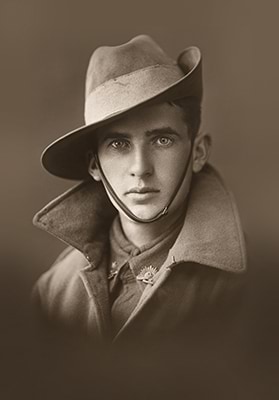 The Shrine of Remembrance opened in 1934 to give a grieving community a place to gather in memory of lost loved ones and lives forever changed.

The Stone of Remembrance in the Shrine’s Sanctuary serves as an empty tomb. Every year at 11am on the 11th November, Remembrance Day, a ray of light illuminates the word “LOVE’’ in the inscription ‘’GREATER LOVE HATH NO MAN’’.

Since the First World War, more than 400,000 Victorians have served in the defence of Australia. The Shrine tells their stories and honours them all. 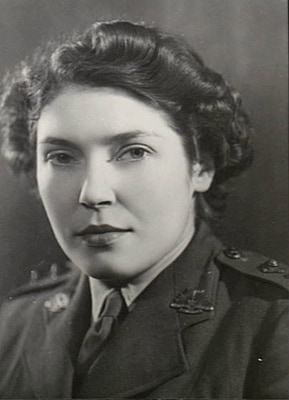 Valerie O’Dell Beggs enlisted in the Australian Women’s Army Service at Army Headquarters in Toorak on the 21st of January 1942, at the age of 24.

She achieved the rank of Lieutenant before being discharged in 1946, at the conclusion of the Second World War. As an Adjutant and Quartermaster, Valerie’s roles would have included administrative tasks and supply management.

The Australian Women's Army Service (AWAS) was established on 13 August 1941, to release men from certain military duties for service with fighting units. The Service recruited women between the ages of 18 and 45 and they served in a variety of roles including clerks, typists, cooks and drivers.

Over 24,000 Australian women enlisted as volunteers in the Service during the Second World War. Lieutenant Leslie Starr of Yarragon in Gippsland was 22 years of age and working as a school teacher (with one senior game for Carlton under his belt) when he enlisted for the First World War on 27 February 1915. He was posted to the 24th Battalion, Australian Imperial Force. Starr’s leadership skills came to the fore and he was promoted to the rank of Sergeant prior to embarking for France in November 1915. In October 1917, his right hand and face were wounded by shrapnel from an exploding artillery shell and he was evacuated to England for specialist treatment.

By May 1918 he had recuperated. In August of that year, he was posted to an Officer Training Unit, and was serving as a staff officer when the German surrender brought an end to hostilities in November. After staying on to assist in the repatriation of Australian troops, he arrived home at last in December of 1919, to marry and resume his teaching career. He didn’t play another game for Carlton. 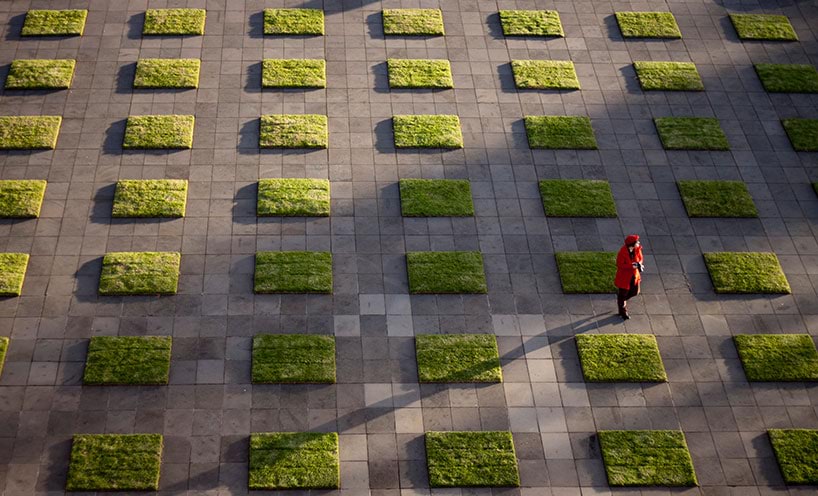 Plan your visit to the Shrine, find us, discover what to see and do, book a tour and explore our programs. Delve deeper into the Shrine by joining a 45-minute tour, led by an expert guide.